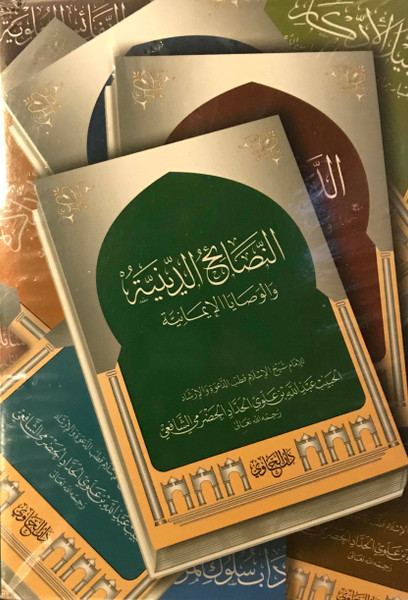 Al Asma’ was Sifat (The Book of Names and Attributes)