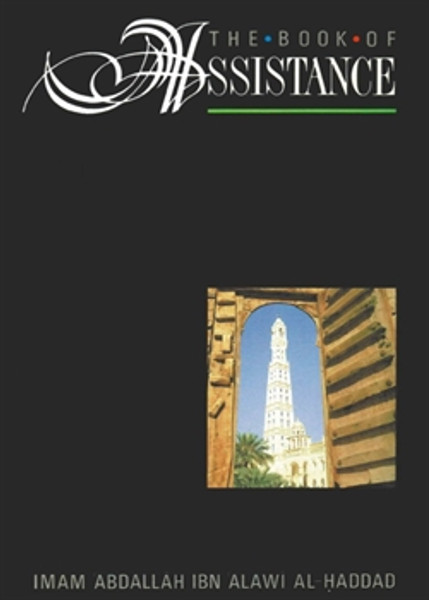 There are many books in English which present Sufi doctrine, but few which can be used as practical travel guides along the Path. Originally written in Classical Arabic, the aptly-named Book of Assistance is today in widespread use among Sufi teachers in Arabia, Indonesia and East Africa. Presented here in the readable translation of Dr. Badawi, this manual of devotions, prayers and practical ethics will be invaluable to all who love the Prophet and the Sufi way.